Project: Income, nutrition and livelihood through fish at the Horn of Africa

FairFishing is an independent, non-profitable International Non-Governmental Organization (INGO). Since 2011 FF have been working closely together with fishermen, fishery companies, local and national organizations, ministries and authorities at the Horn of Africa in order to upgrade and sustain a fishery industry, fulfilling the needs for gainful employment, nutrition and optimal, rightful utilization of marine resources, as well as to provide an alternative to illegal activities at sea.

FairFishing started its operations in Berbera, Somaliland, but has now expanded to several locations at the Horn of Africa. FairFishing wishes to create jobs, economic development and contribute to regional stability through the establishment of a sustainable fishery industry and value chain.

KSC have been active in FairFishing since 2011, first as a board member then as project and technical manager until December 2017.  KSC has also been active in the public debate in Denmark on piracy and fishing on the Horn of Africa: 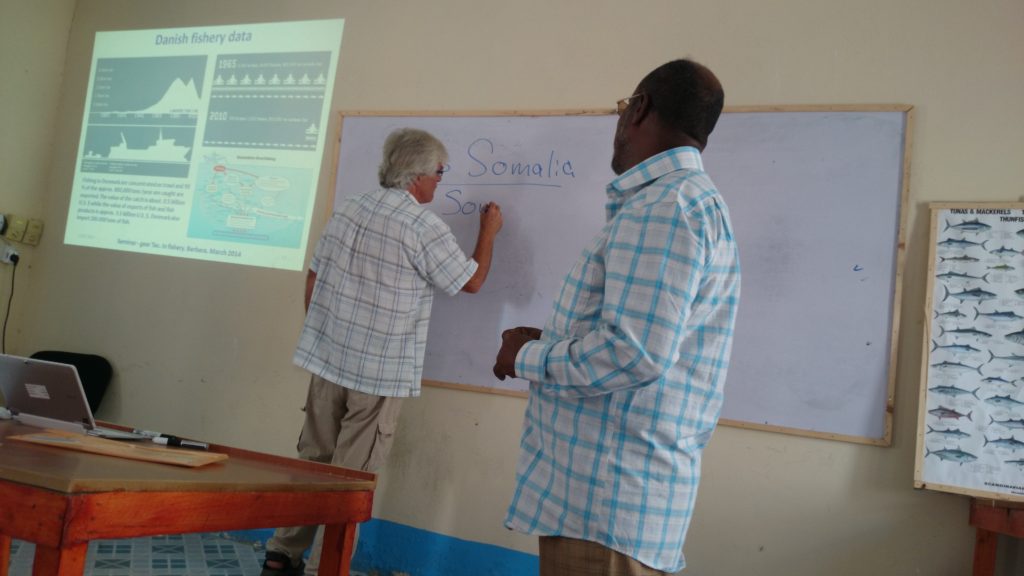 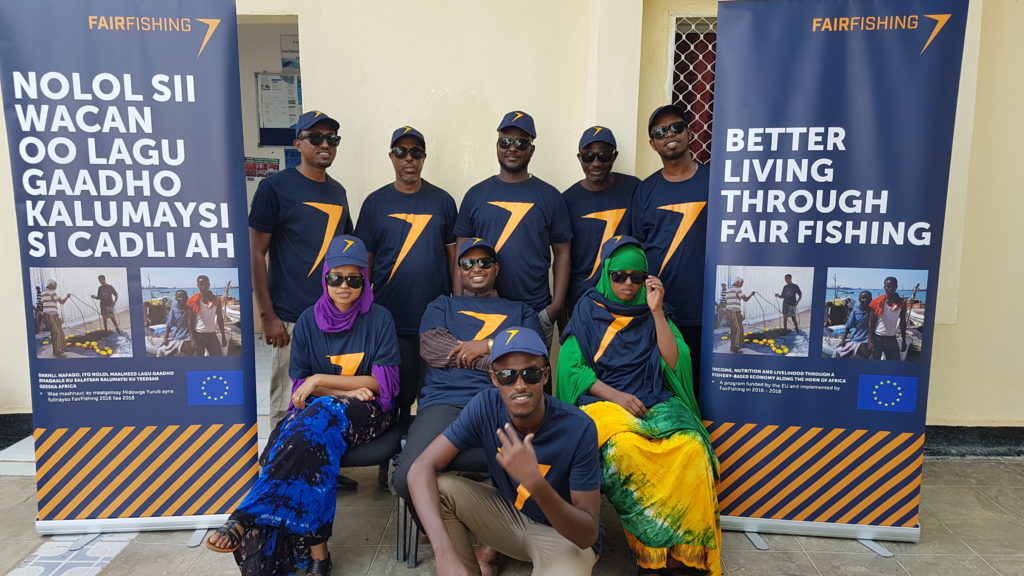 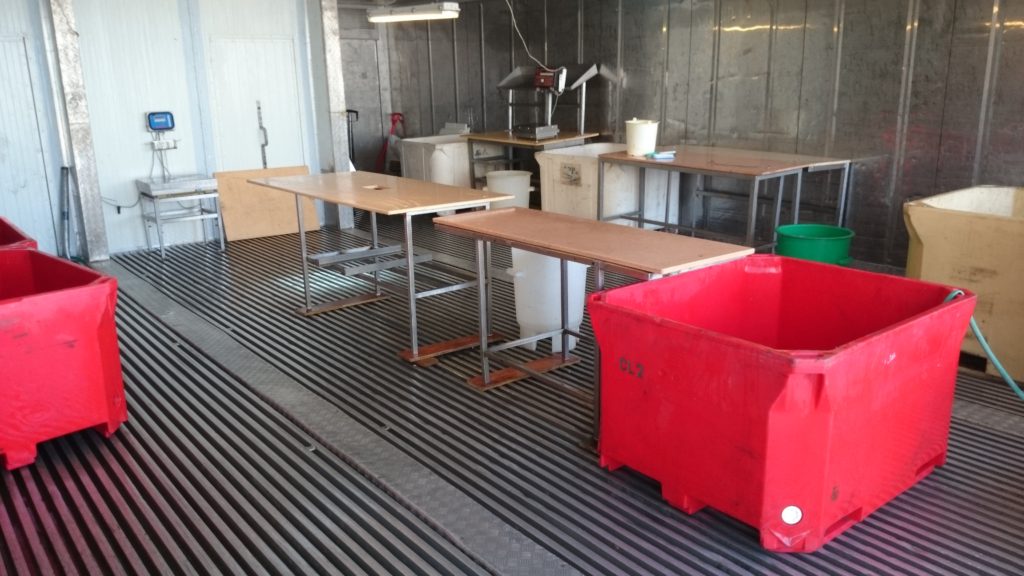 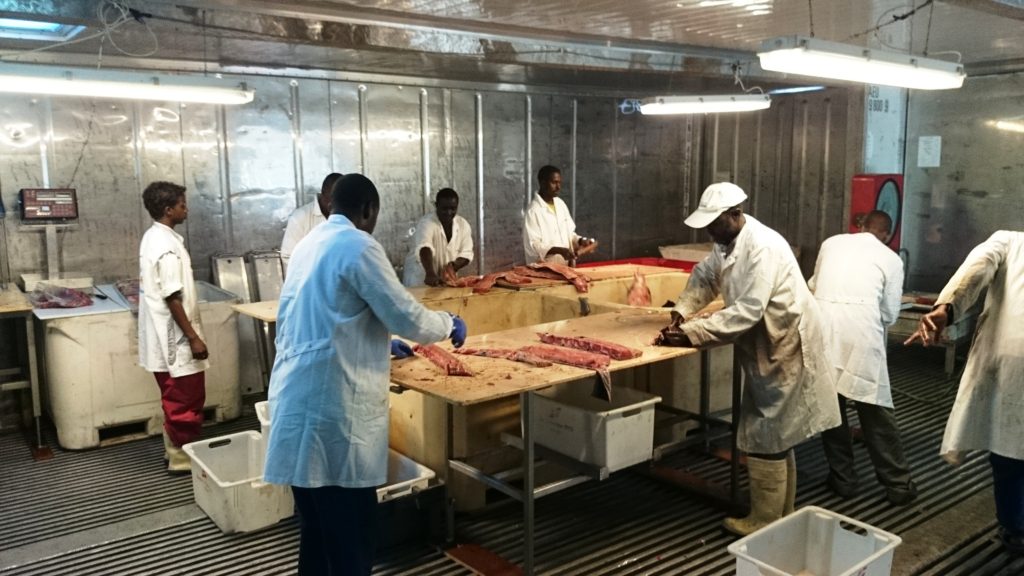 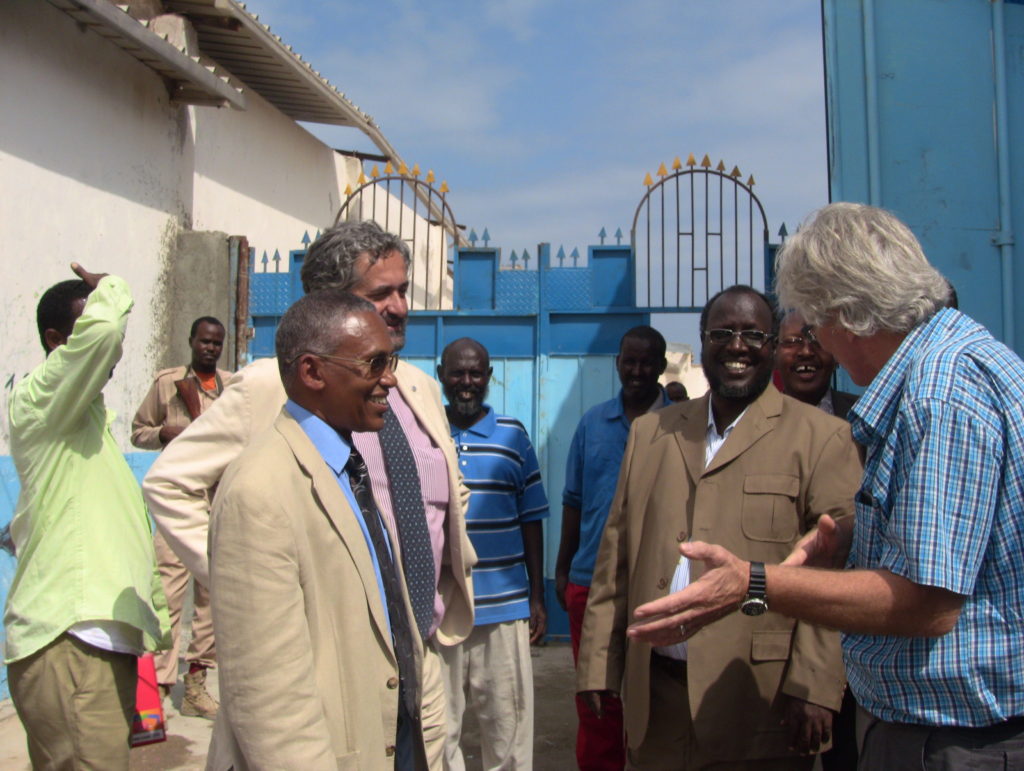 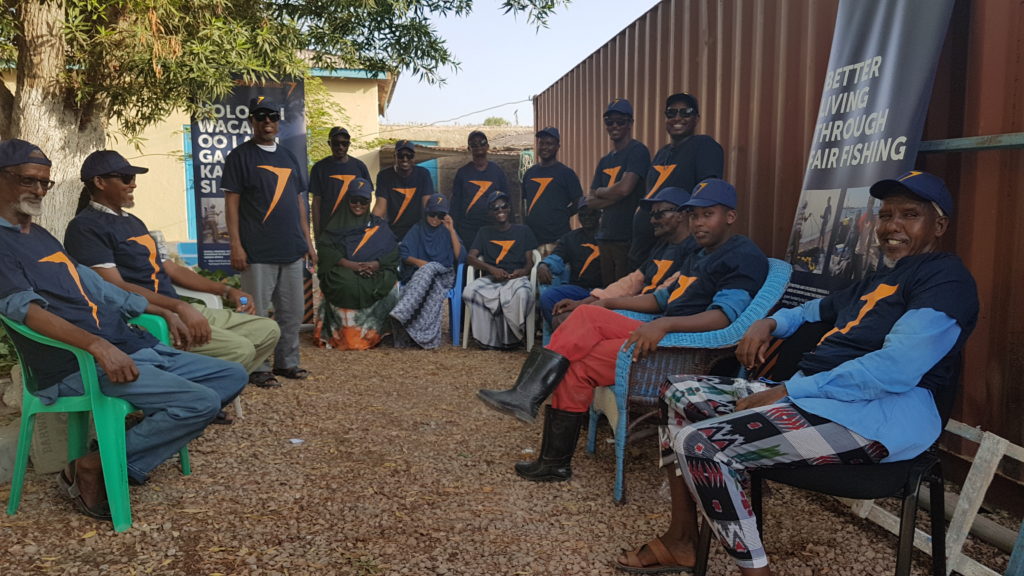 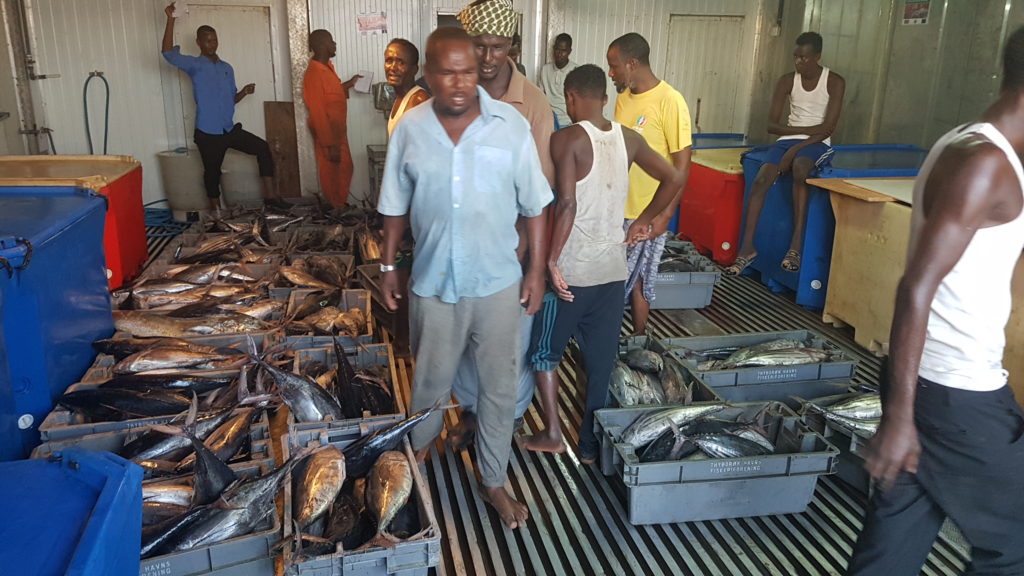 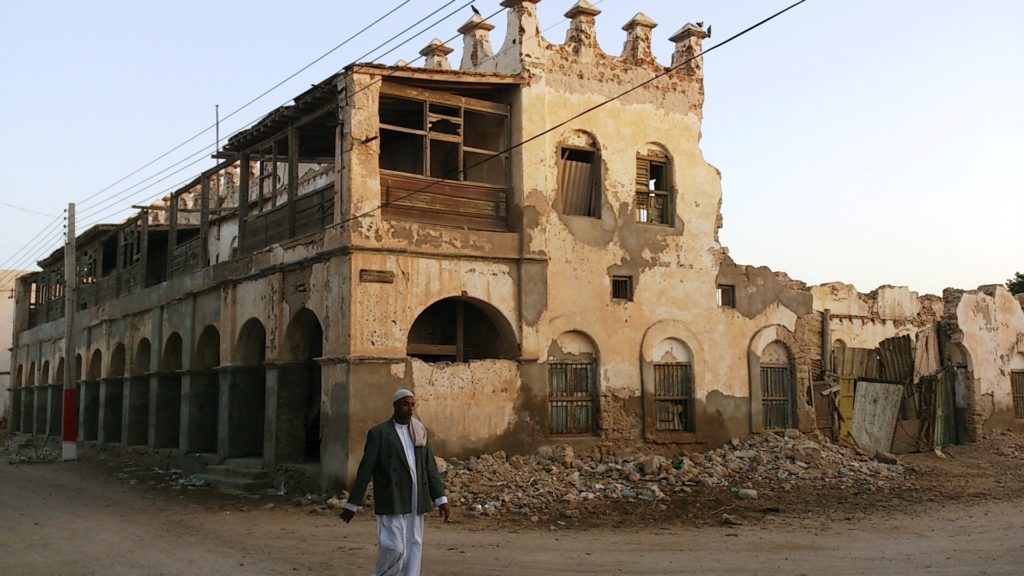 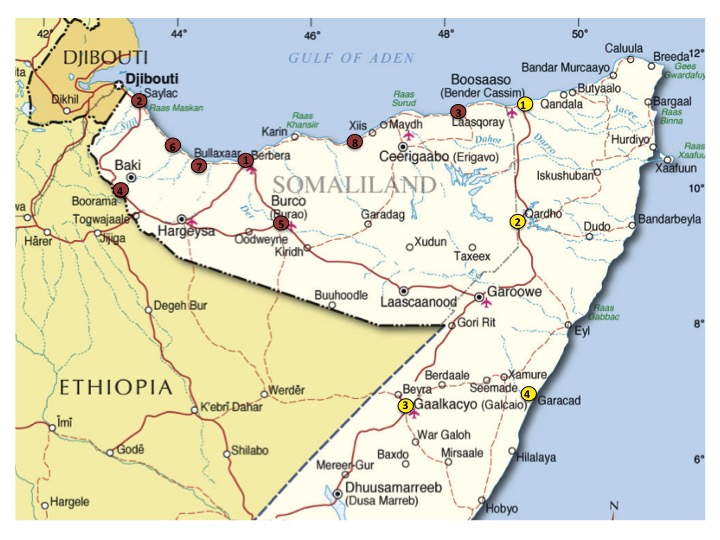