“If all the delegations, from all over the world, had each brought a bucketful of water, this water, together with our tears, would have filled the Aral Sea”. (heard in 1991 in Aral-region). It is correct that the situation in and around the Aral Sea has been examined and analysed from experts since 1965. Many reports have been written, and lots of conferences have been held about the problem.

Live Sea started in summer 1996 with training of fishermen from Aral in Denmark and in the autumn we carried out the first fishing on the Aral Sea in more than 20 years.

The most important “raw material” in a successful fishing project, where different nationalities and cultures must cooperate for common goals, is the friendship. Nothing over and above can match friendship. The strength of the friendship is measured in the project’s results, also many years after the project has stopped.

The fishery project “From Kattegat to Aralsøen” stopped in 2008, but the results and the wisdom live the best, as seen from this short video from 2016. 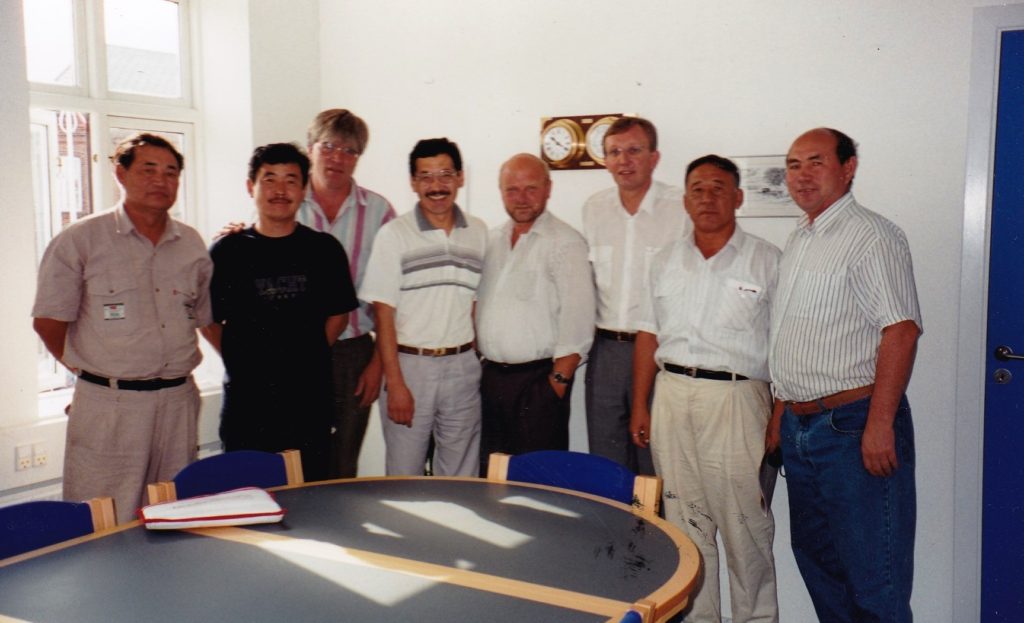 Delegation from Aral meeting the union of Danisher fisher 1995 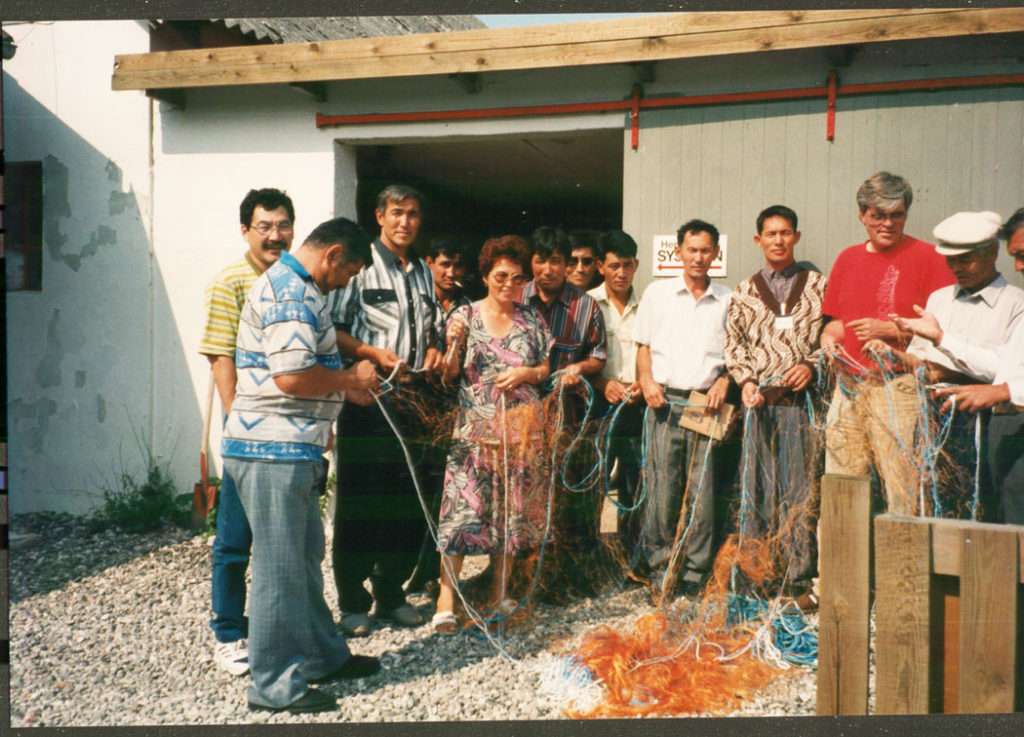 Delegation of fisher, manager and interpreters (21 person) from Aral training in Denmark 1996 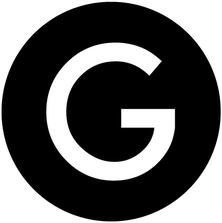 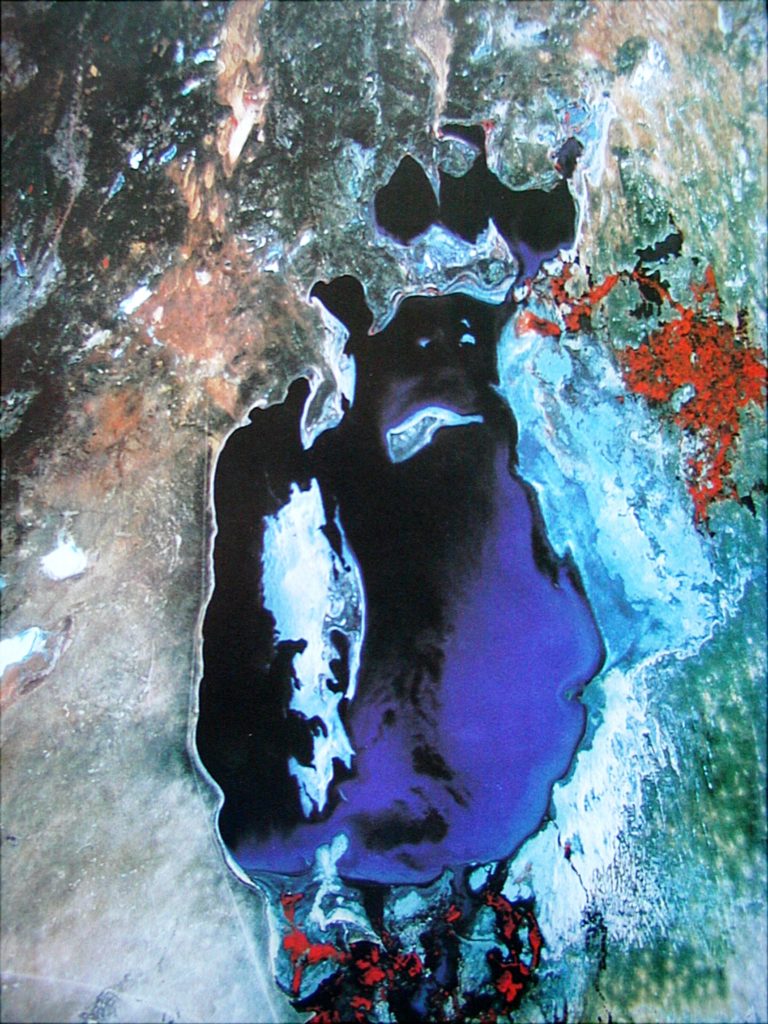 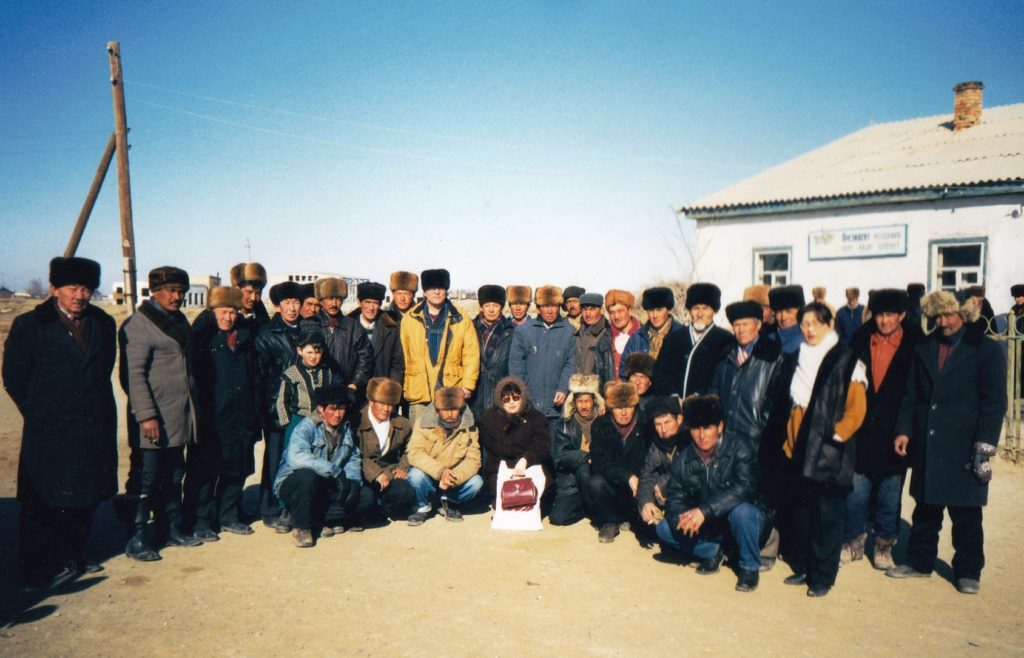 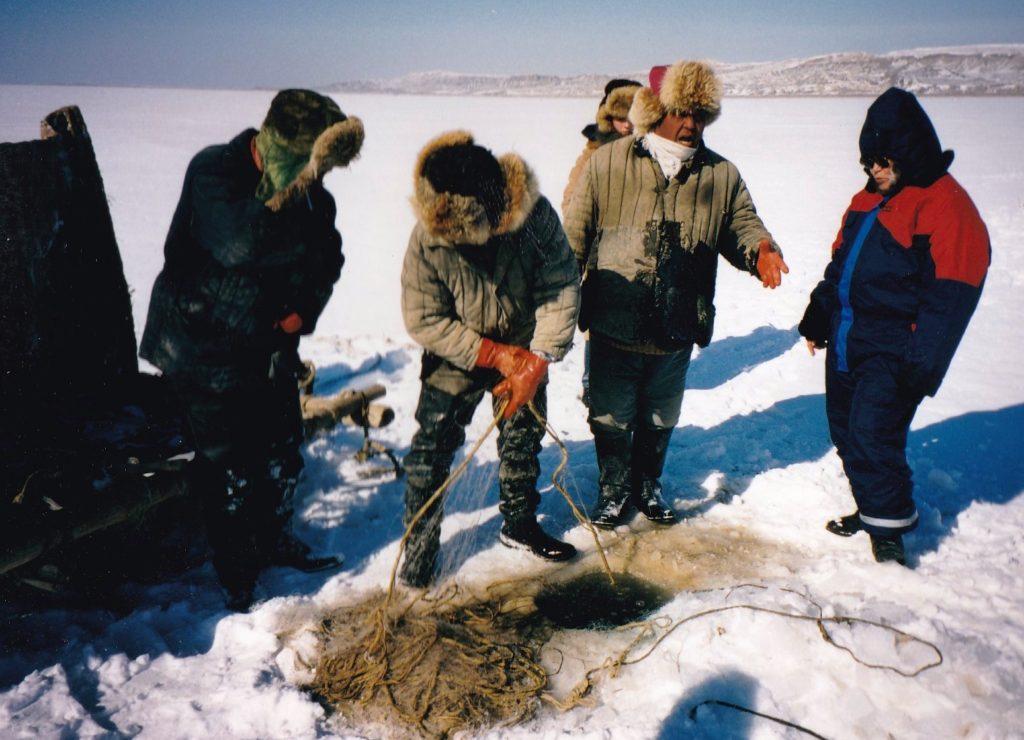 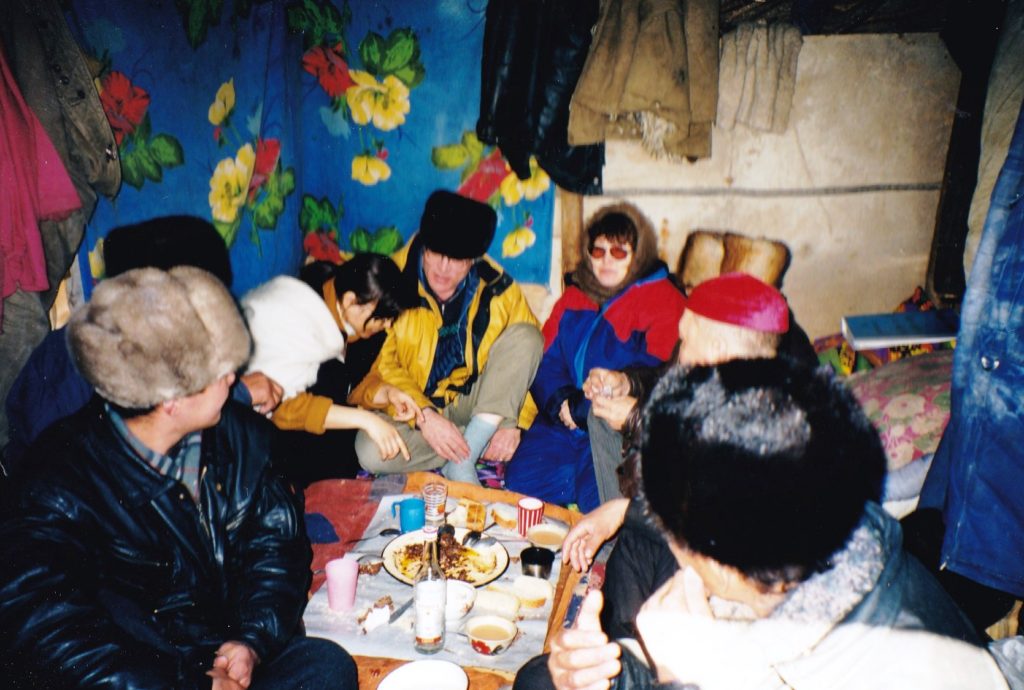 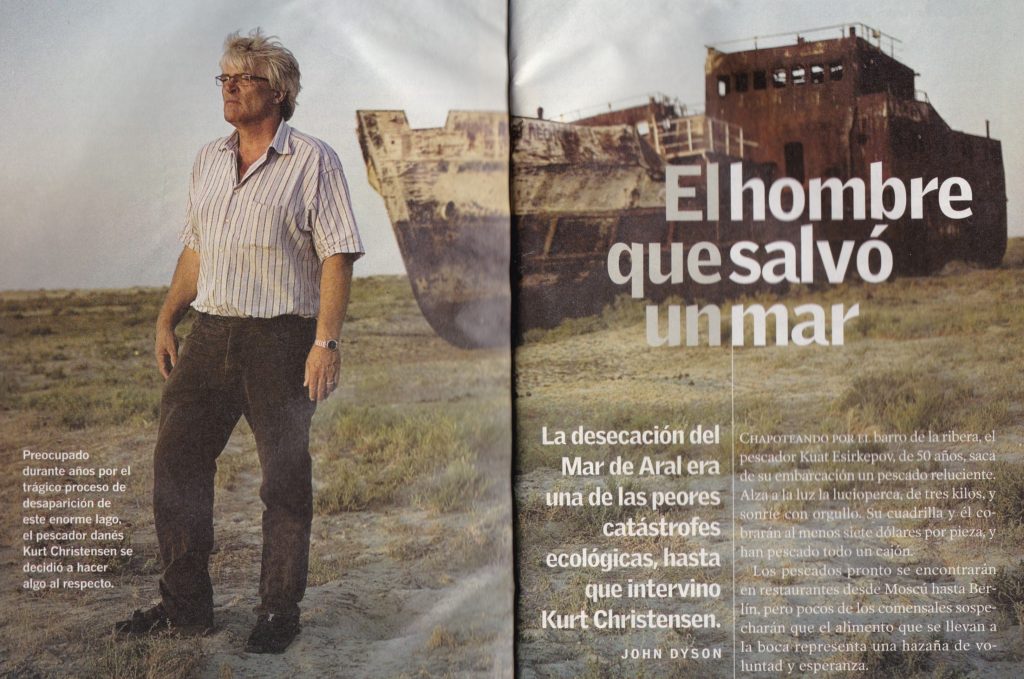 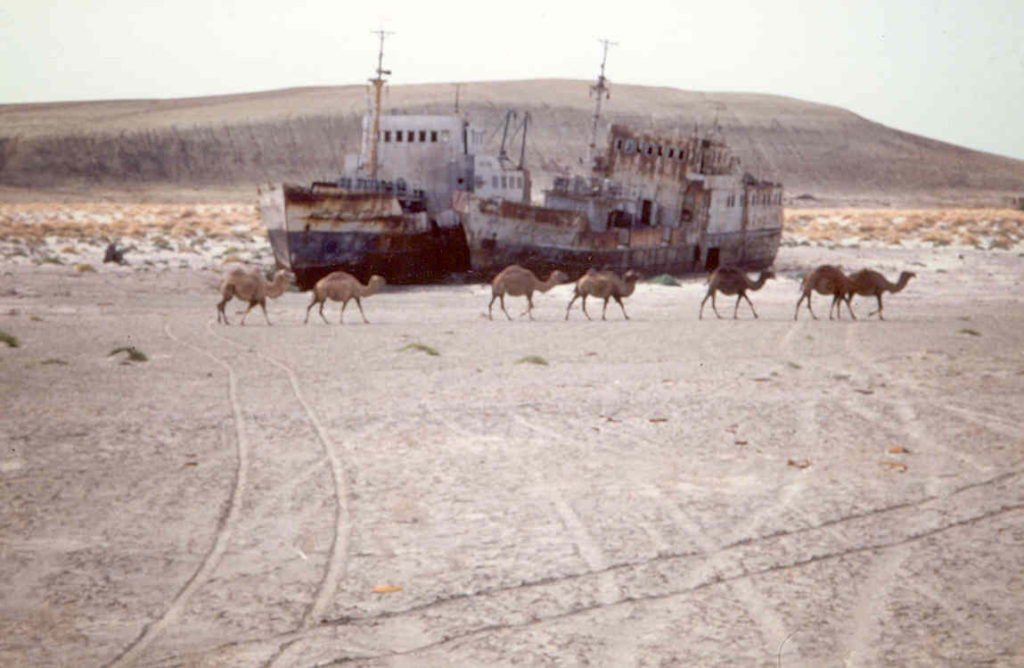 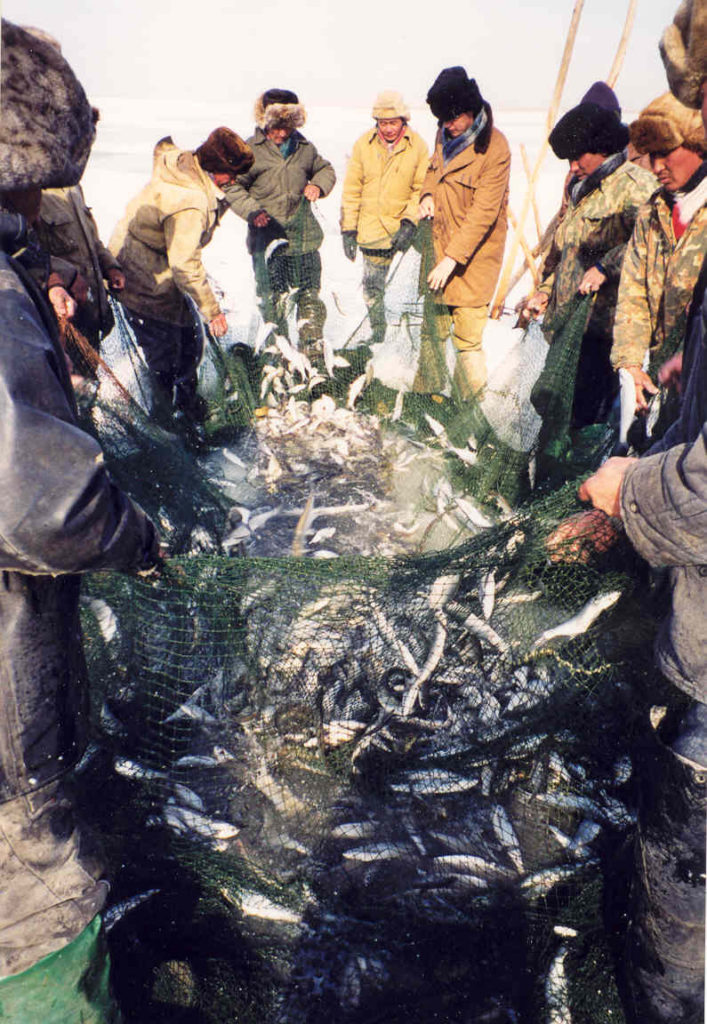 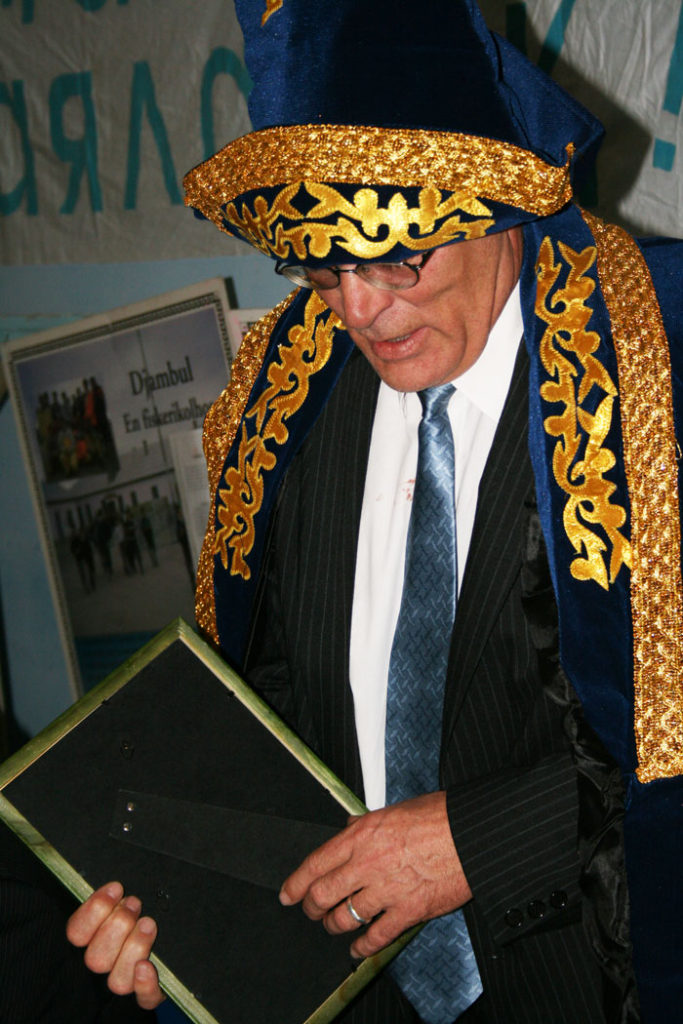 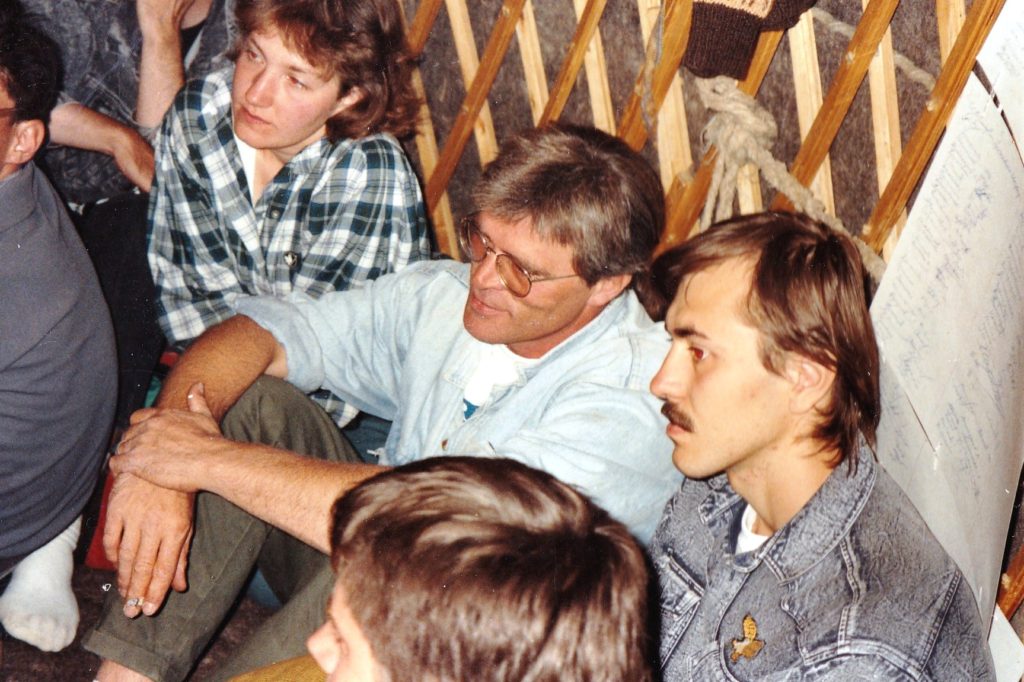 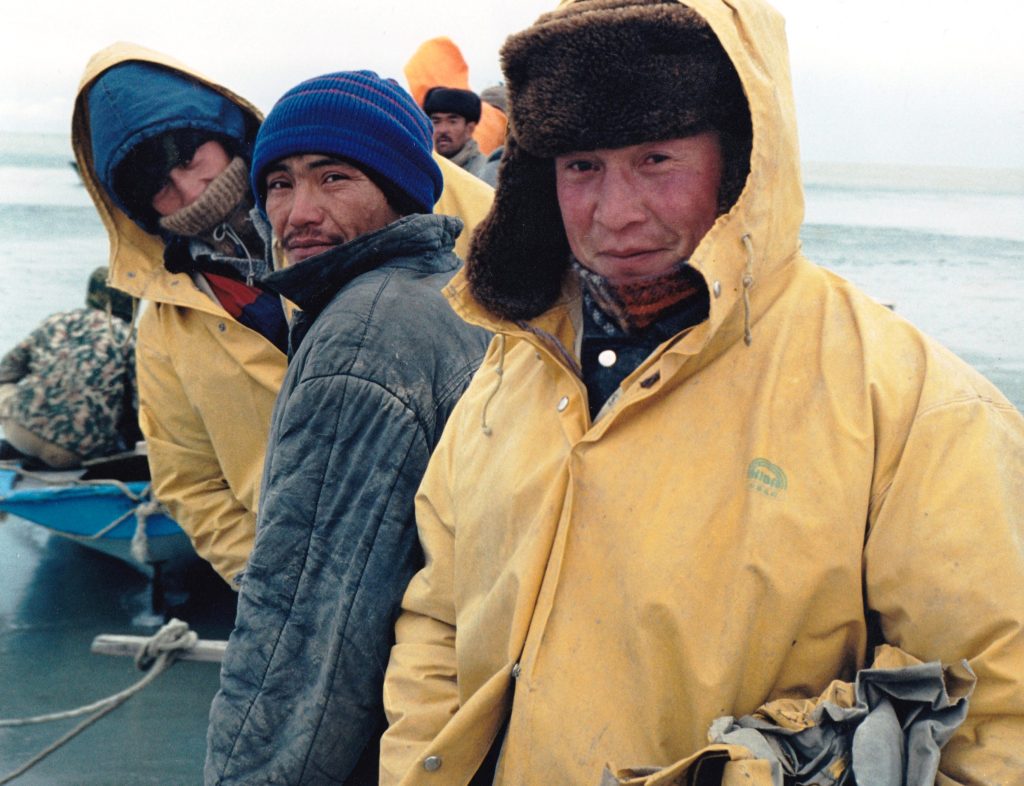 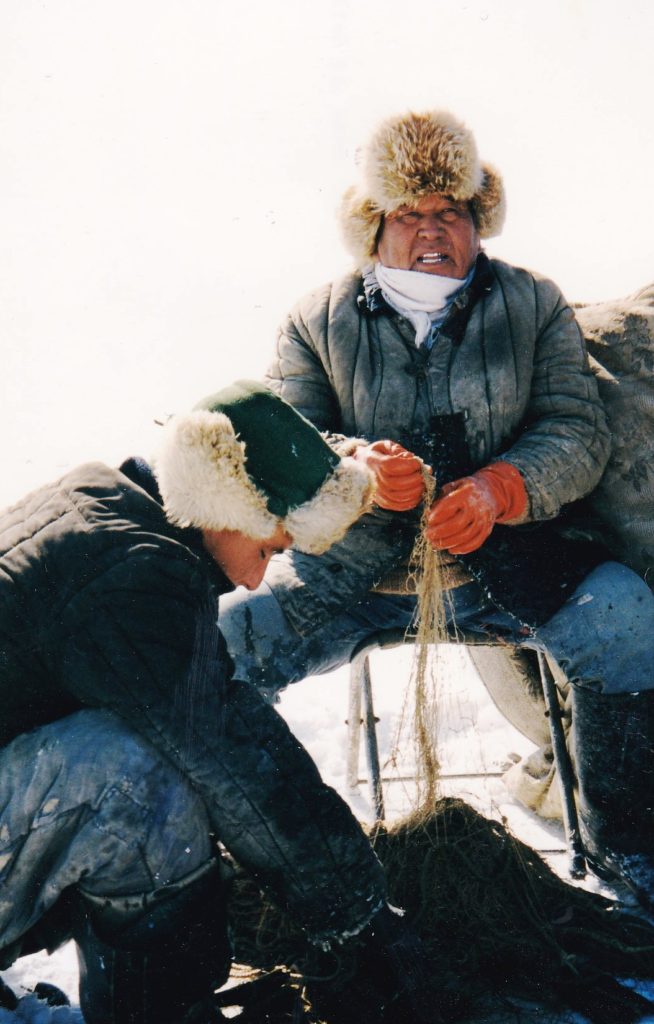 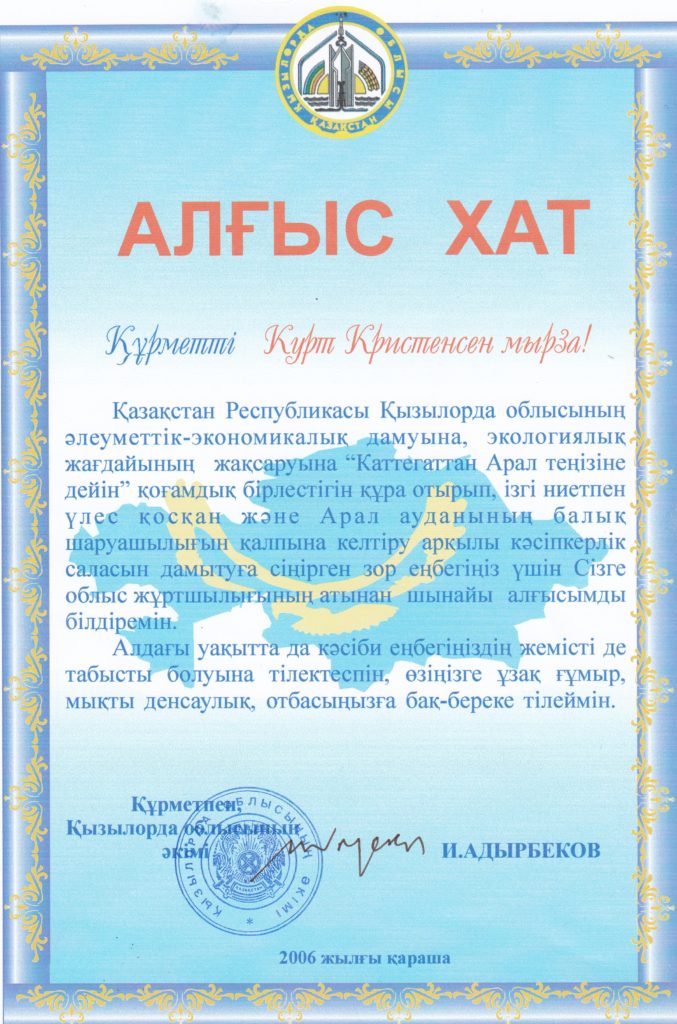 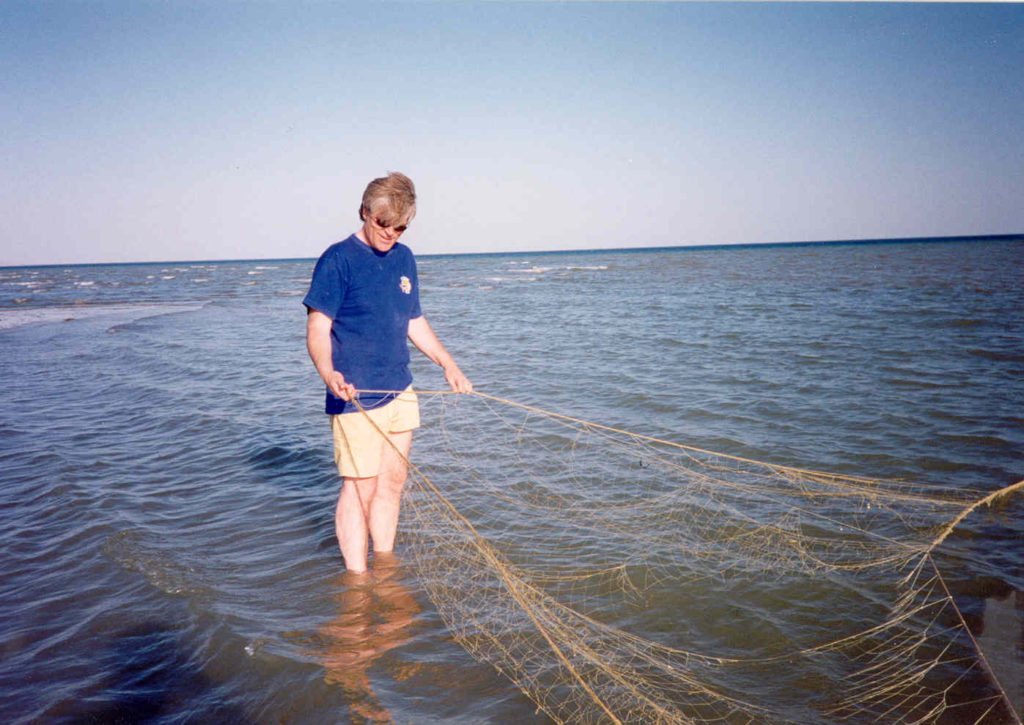 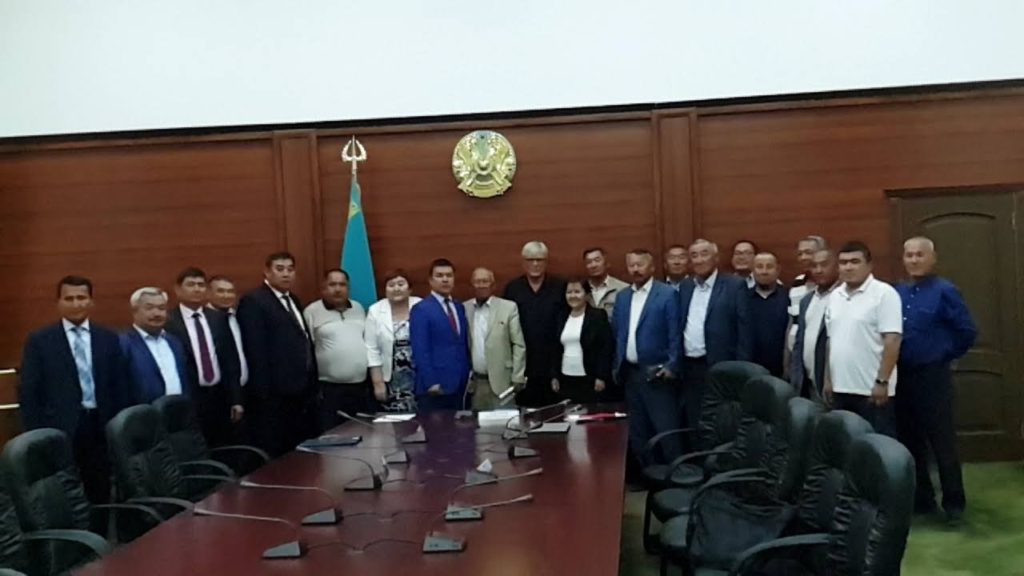 From meeting in Aralsk akimat september 2018 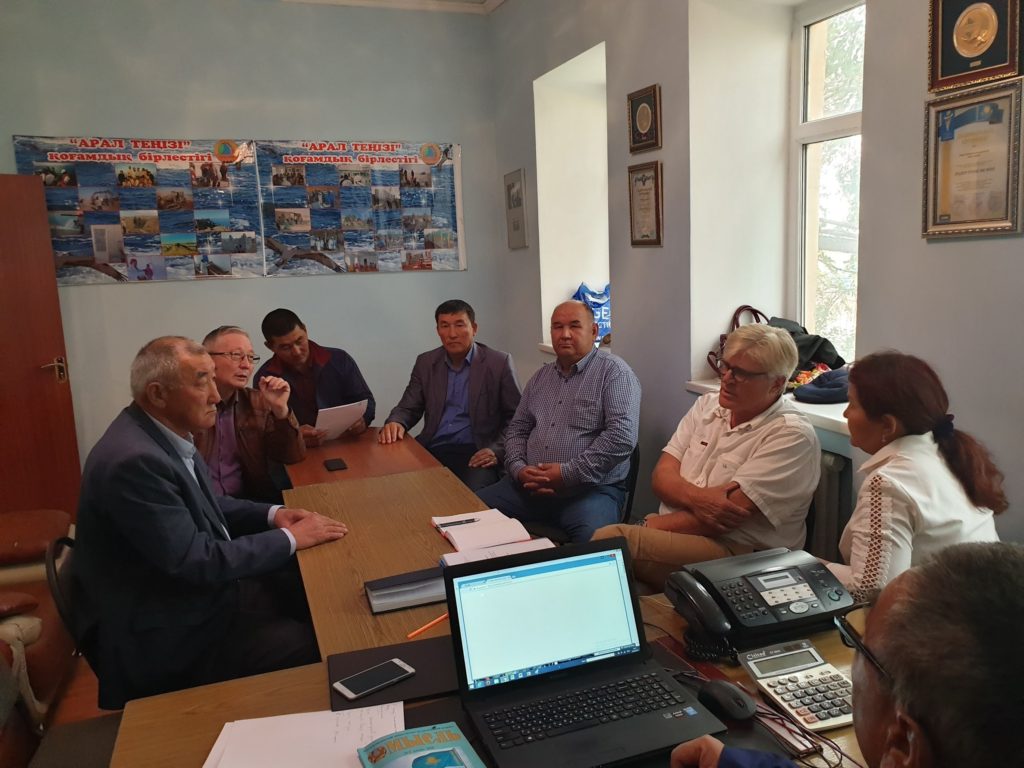 Board meeting in Aral Tenizi sept. 2018