From the late 80’s to the mid 90’s, I was active in the “Fiskerikollektivet af 1978” a fishing project with a proposal to young people with problems. In close collaboration with Knud Andersen skipper on M/S Anton and manager it became my job to develop, describe and seek funds for the summer’s many environmental projects.

A mobile fishing kitchen that prepared fresh fish with organic vegetables was developed and soon the kitchen became an important part of the projects. In one week, the kitchen prepared several thousand dishes. 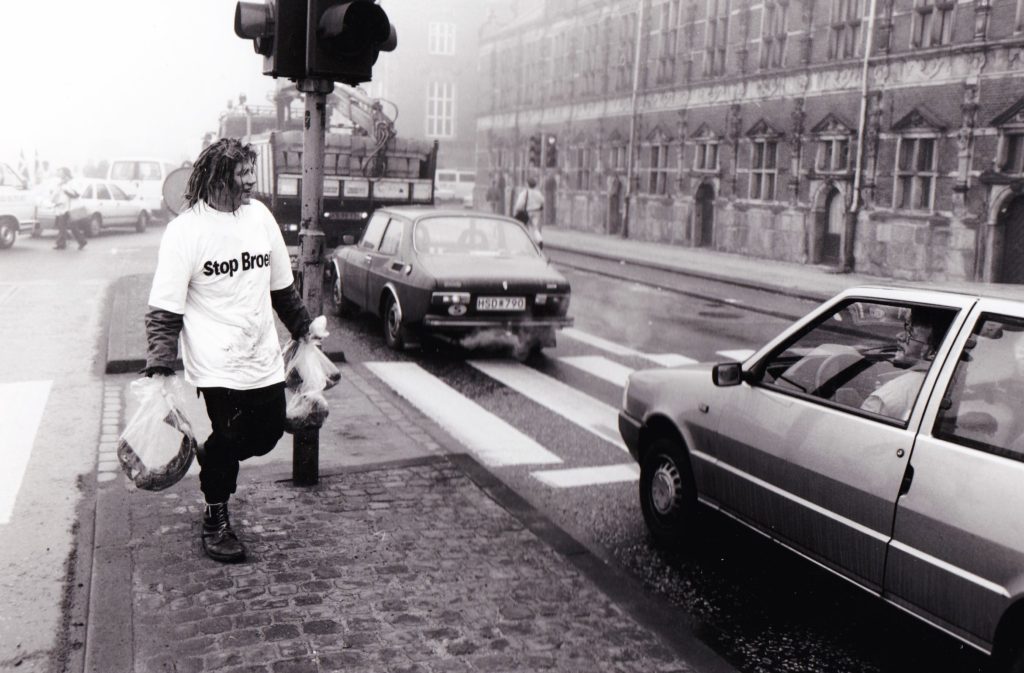 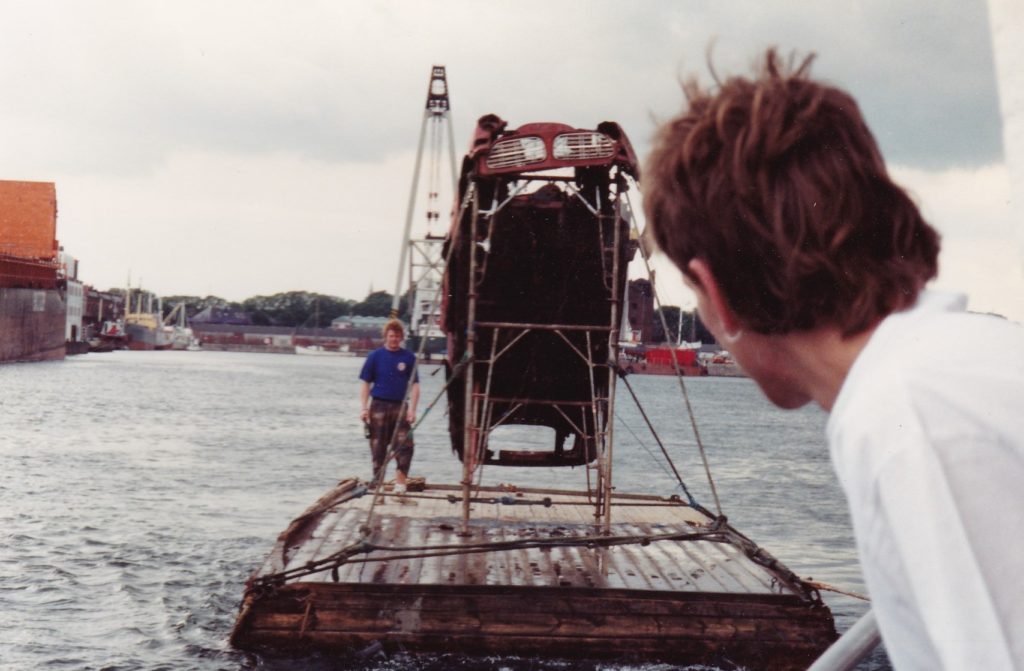 “Stop Broen” campaign this the bridge to Sweden 1990 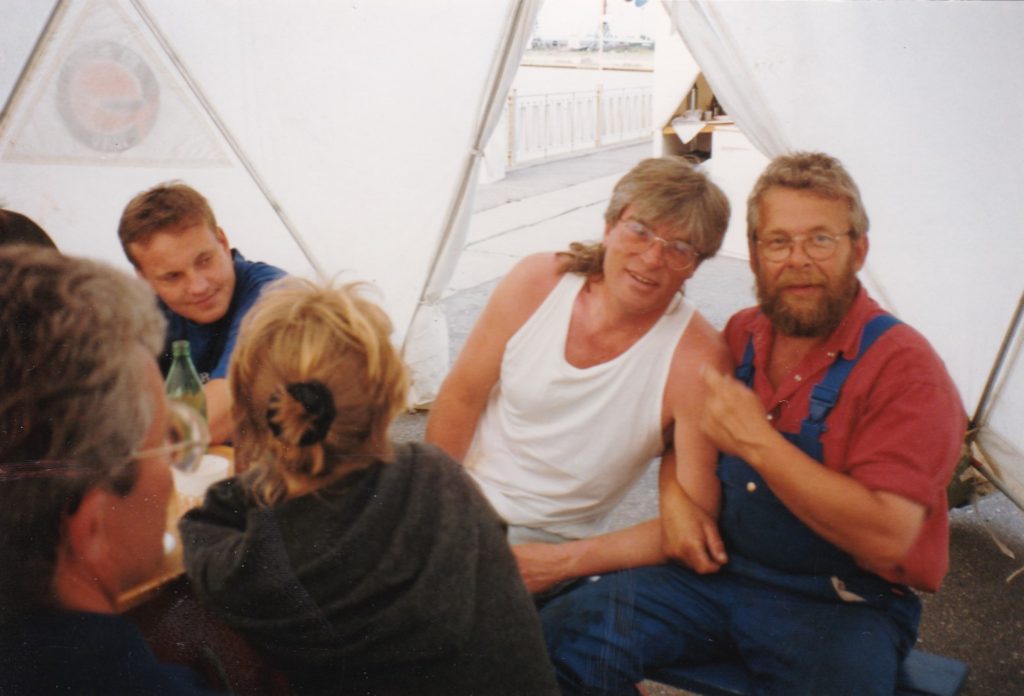 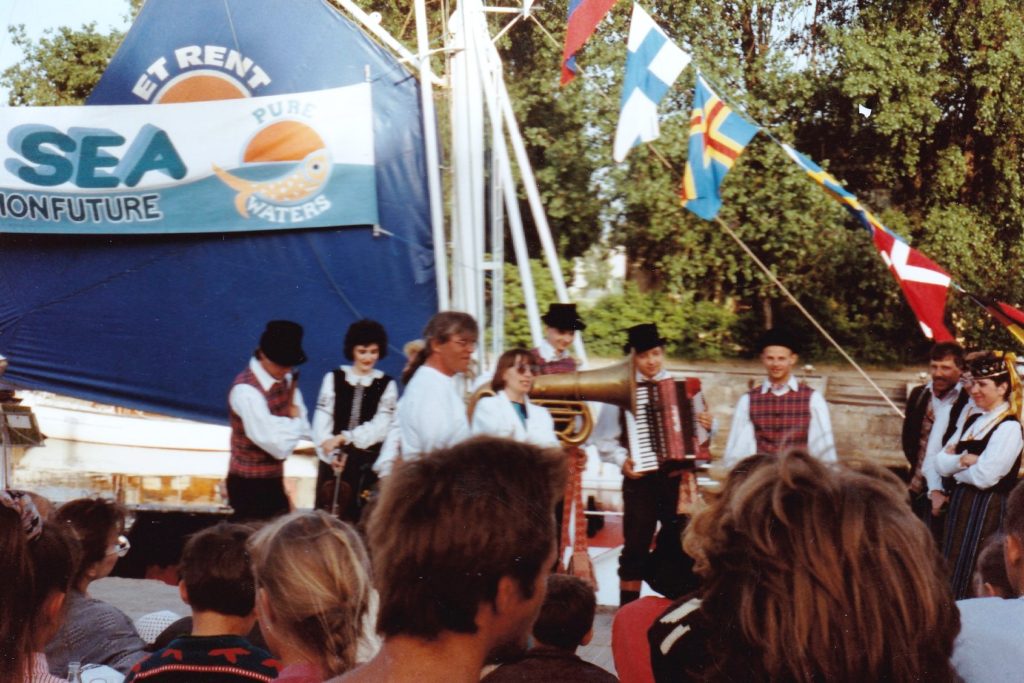