The association was established in 1995 with me as working chairman and project manager for several projects in the period 1995-2008. In 2001, LLH bought a fishing boat that was converted to serve as sailed headquarters for the national association.

Open letter to the minister of fishery: http://www.arbejderen.dk/artikel/2004-12-02/fiskeri-og-fiskerikontrol 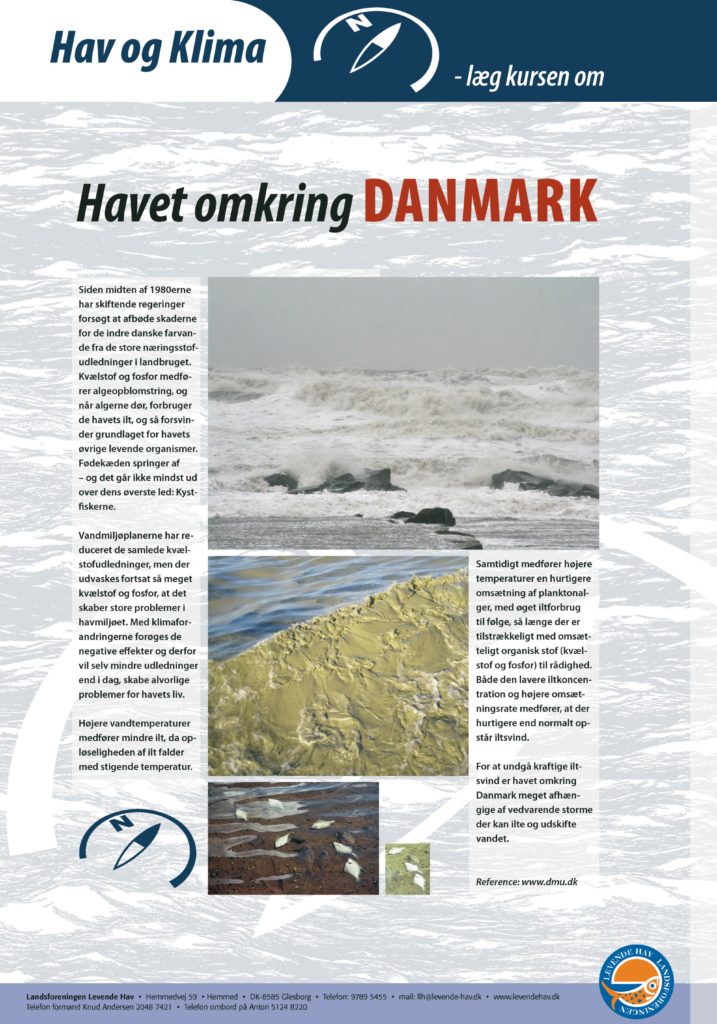 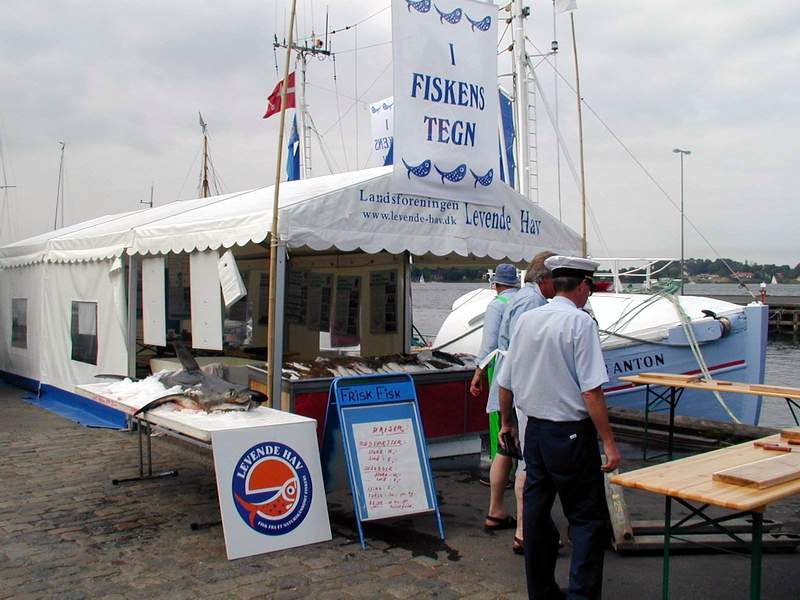 Campaign for a clean sea and environmental save fishery. Here Middelfart with a fish shop 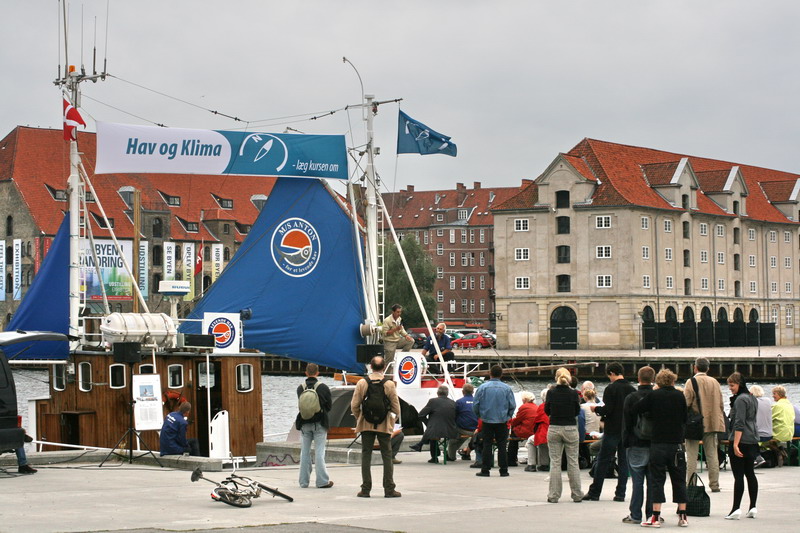 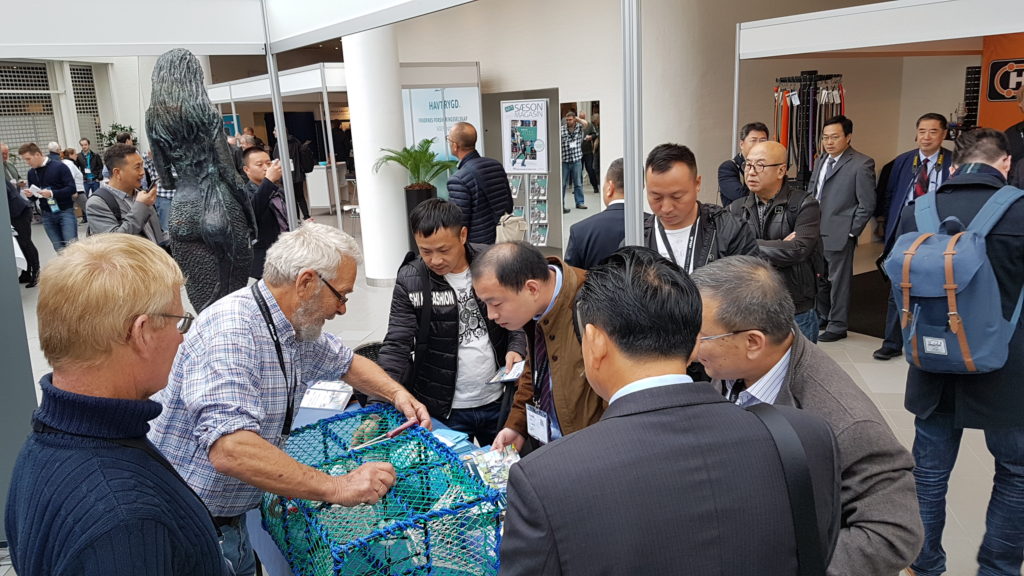 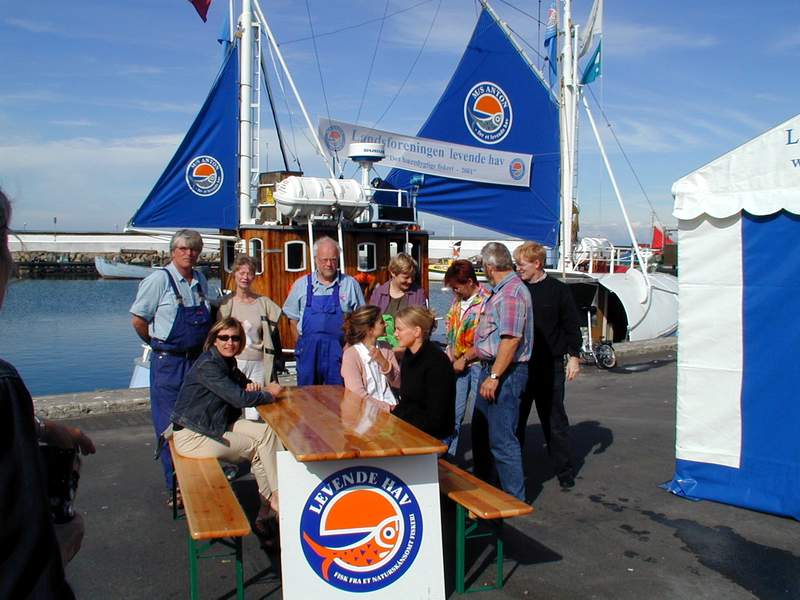 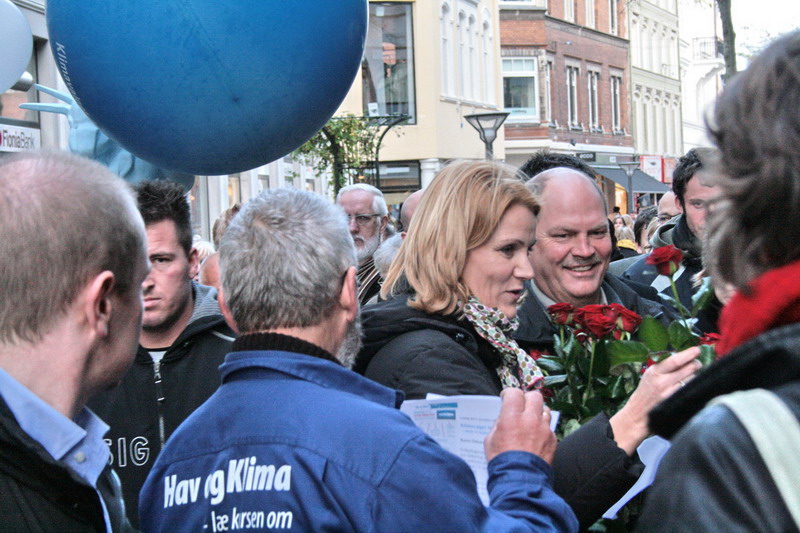 Sea and Climate in election campaign 2011 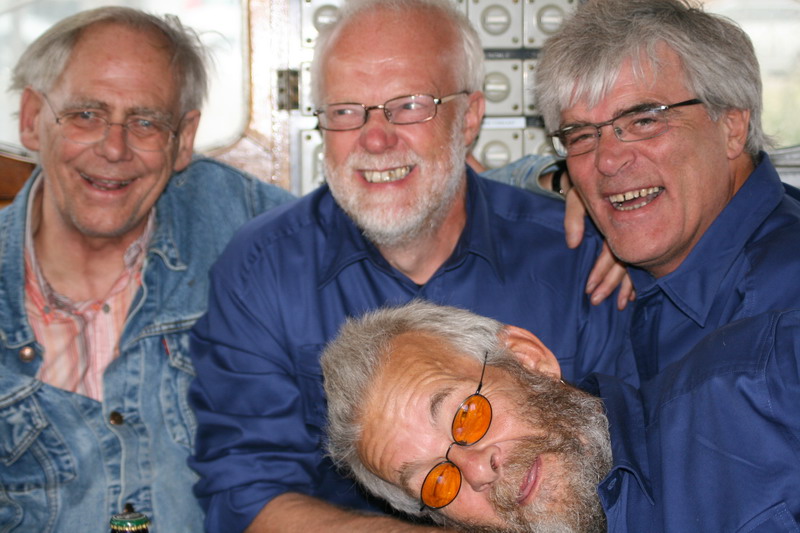 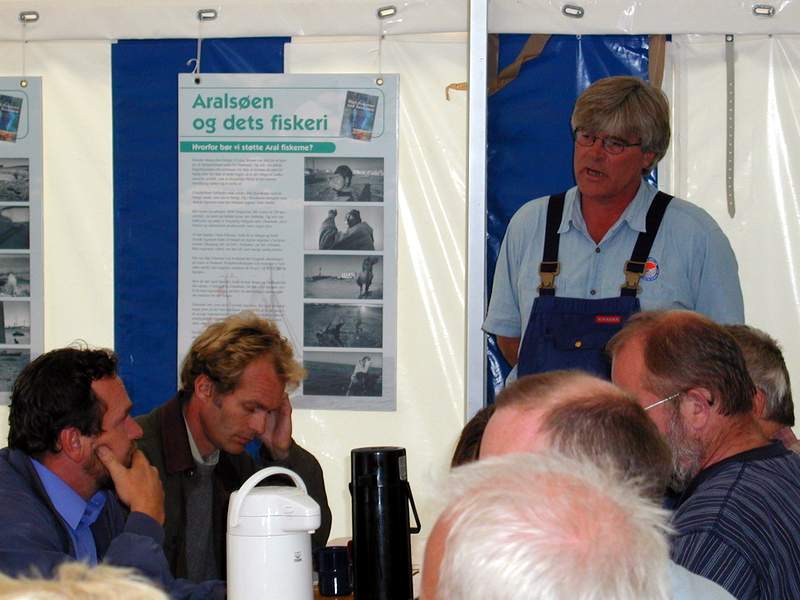 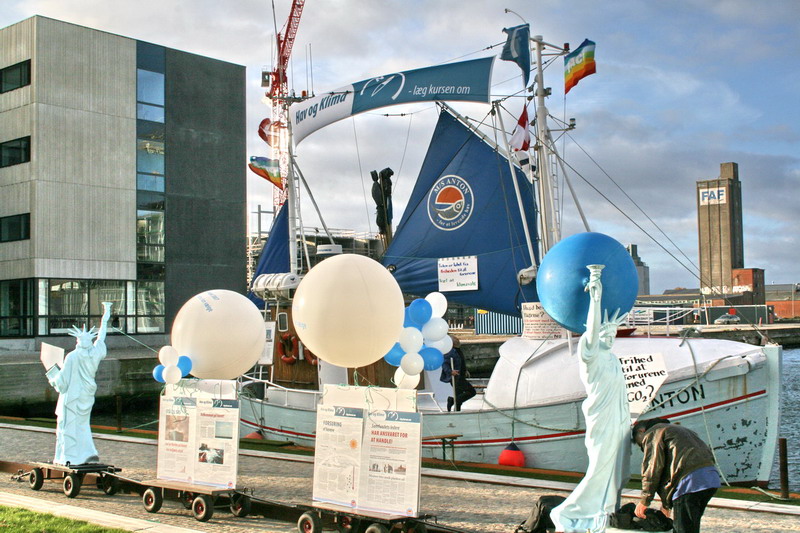 Sea and Climate campaign with exhibition 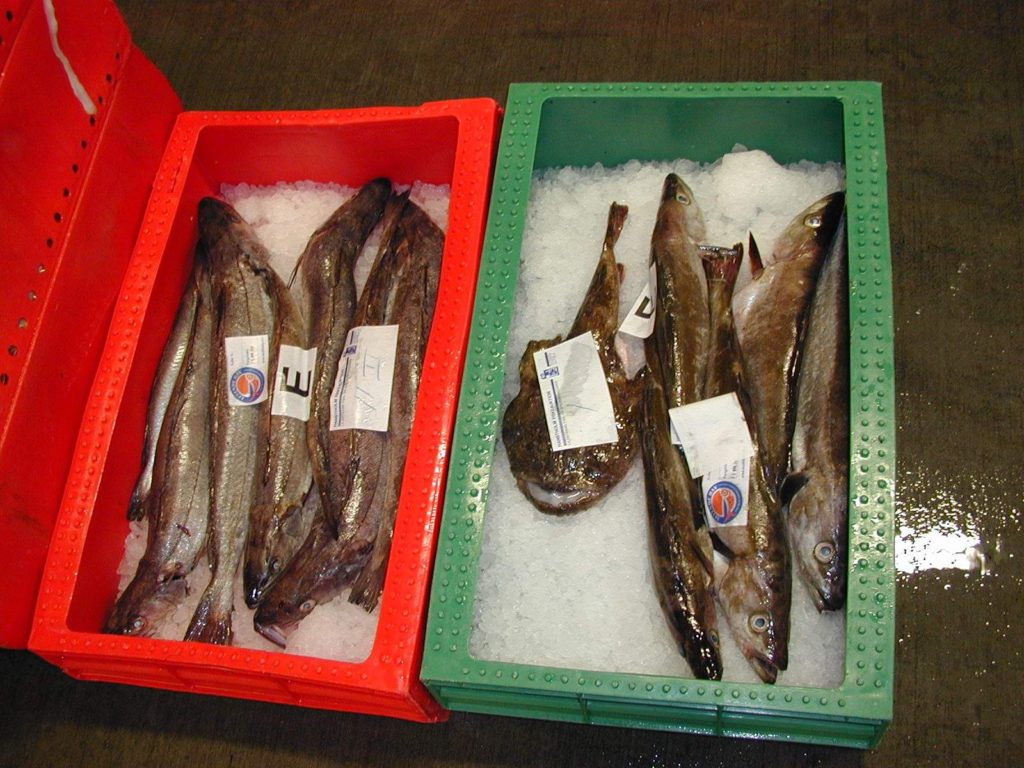 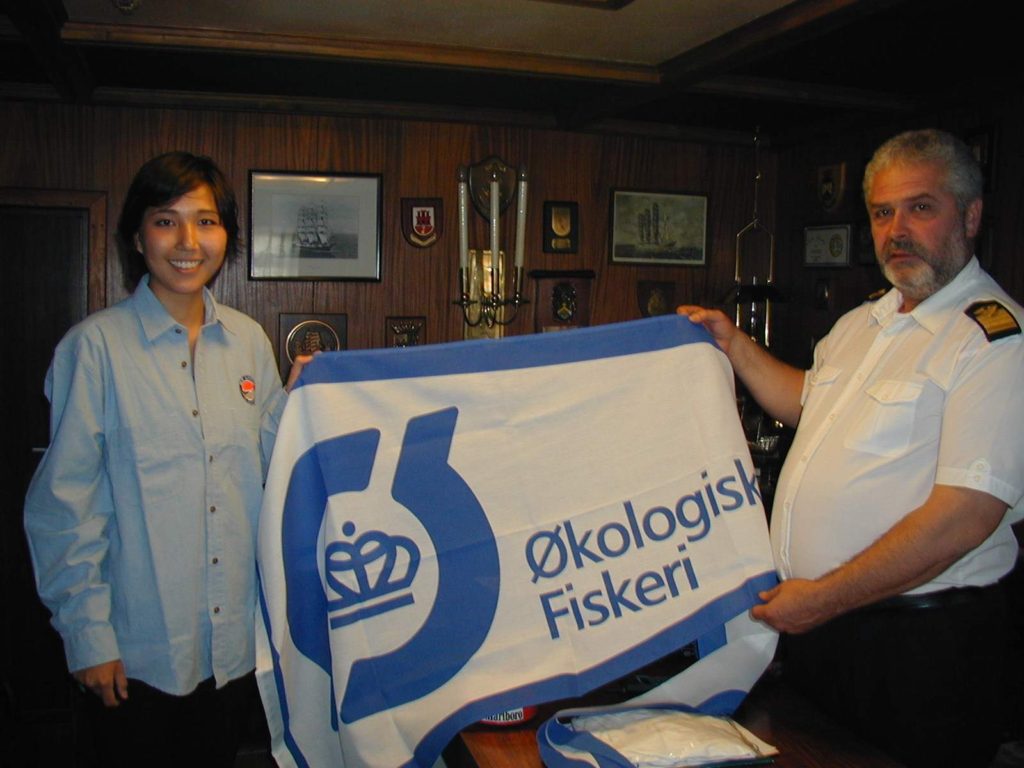 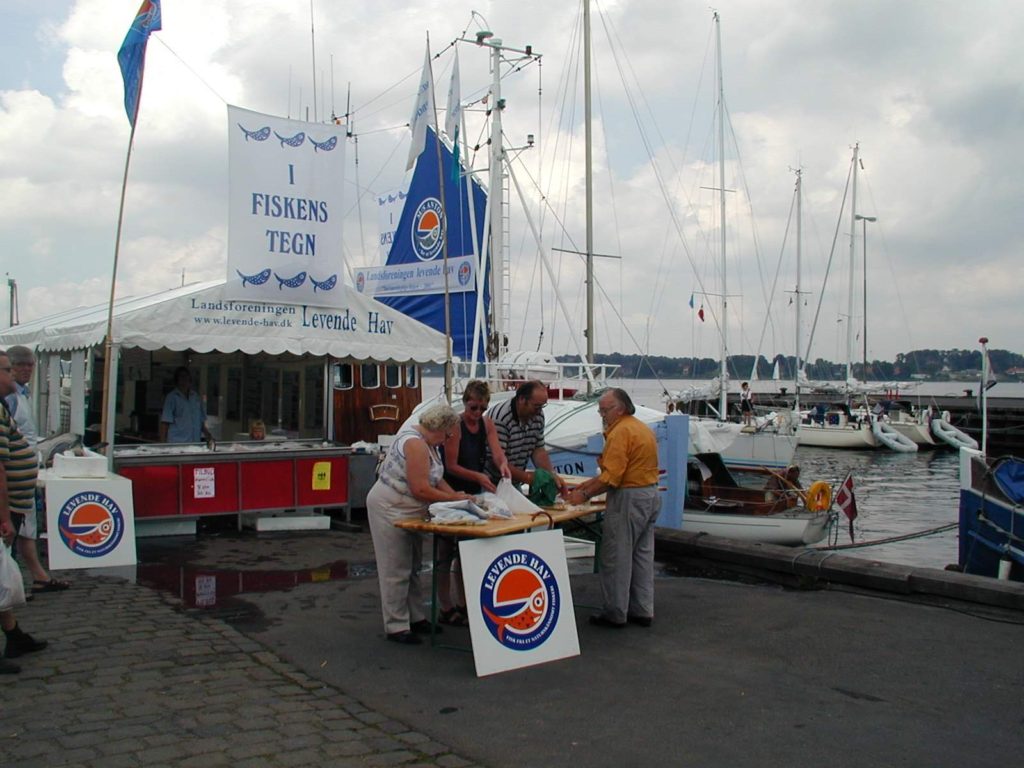 Campaign for fish and fishery. Middelfart 2003 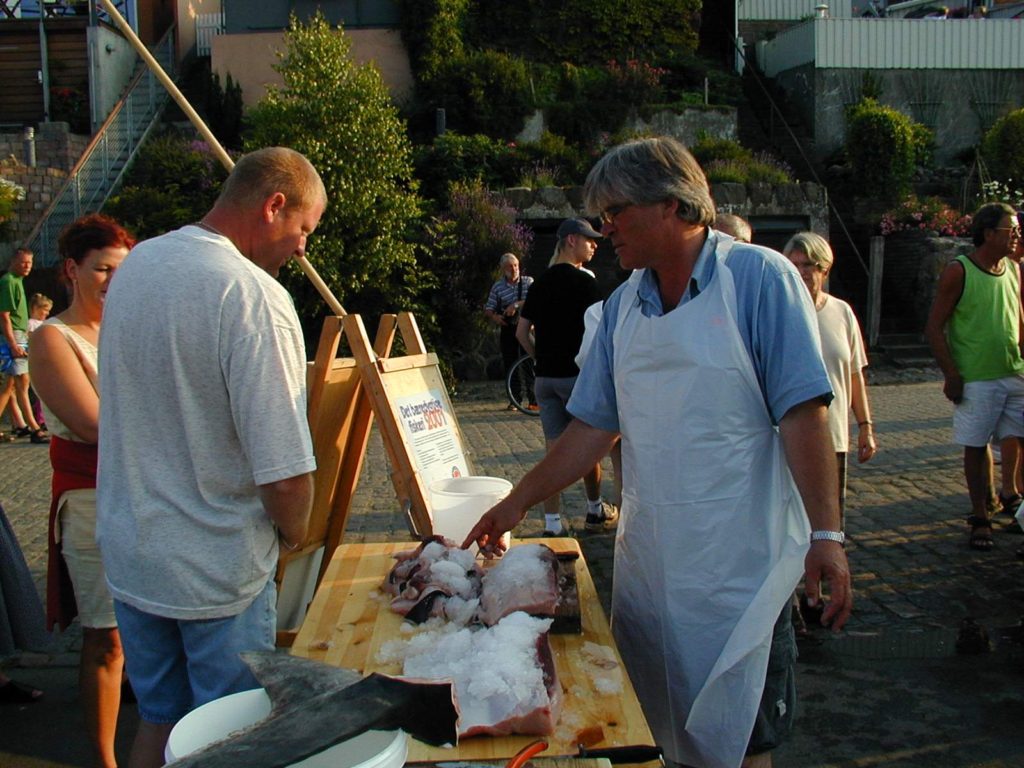 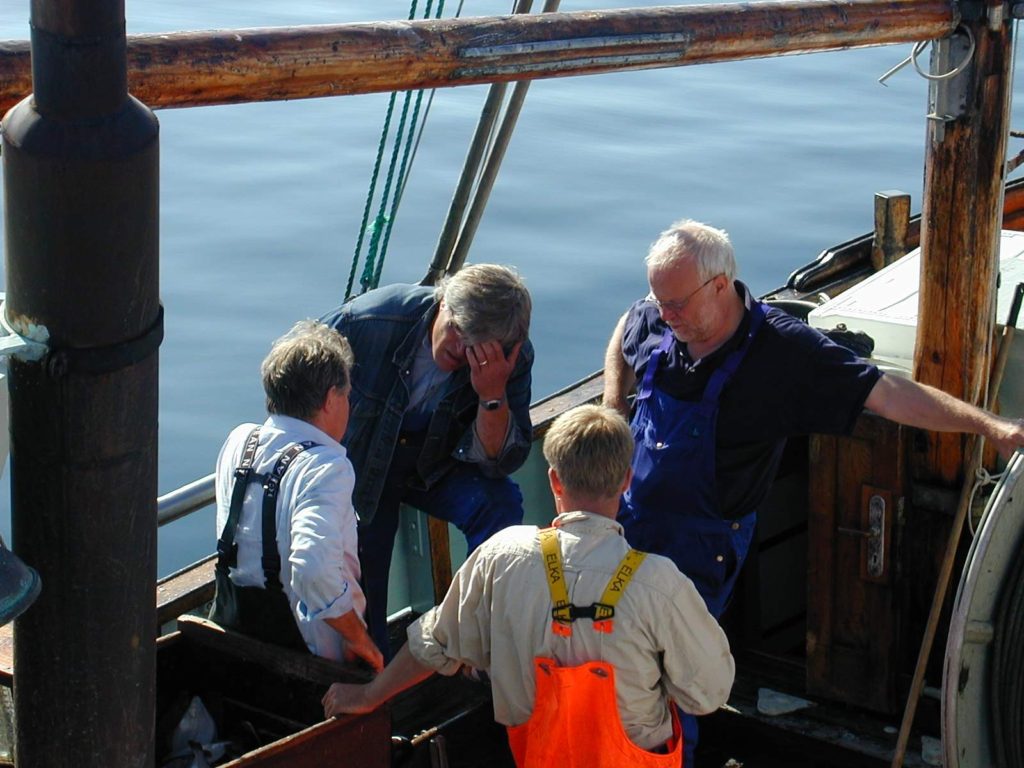 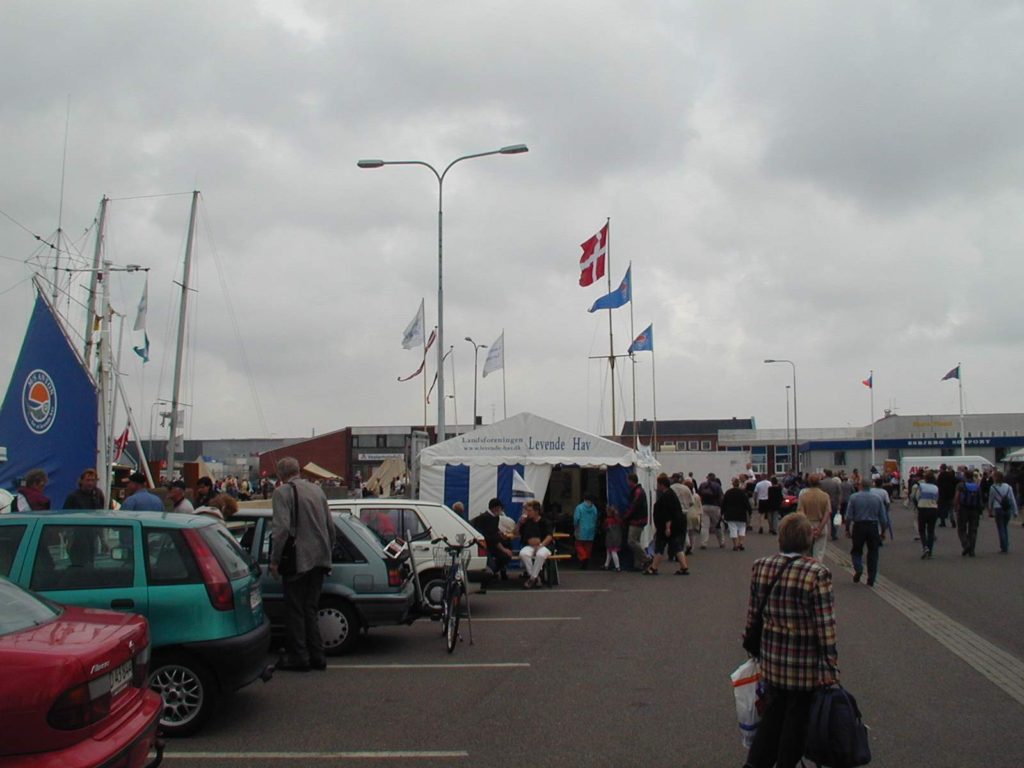 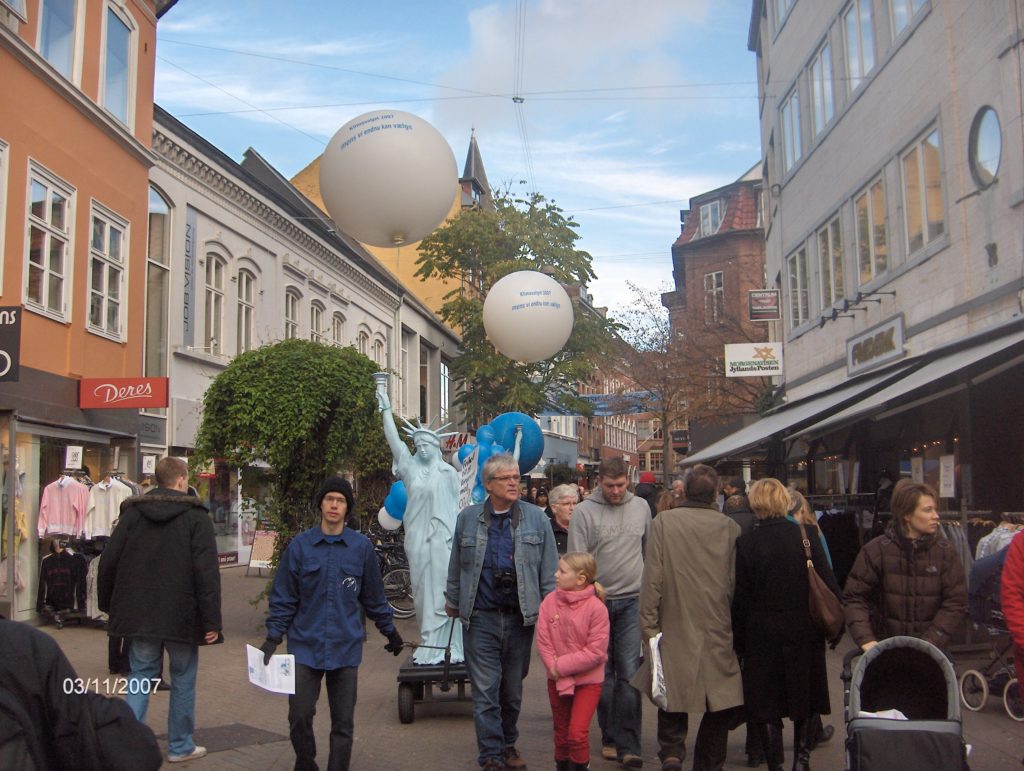